Over 400 guests representing agencies, companies and institutions gathered at the Hilton Deansgate in Manchester to compete in 19 categories at the fifth annual Northern Marketing Awards, which celebrate and reward the region’s marketing excellence.

Drummond Central and Up North Communications were presented with the award for ‘Best CSR Campaign’ for their work on saving Ouseburn Farm in Byker.

The two agencies worked together to support the launch of a Crowdfunder campaign earlier this year with the aim of raising £20,000 to help bridge the Farm’s financial deficit and to prevent this popular attraction from closing its doors.

The 28-day campaign, which was launched in March, raised a total of £34,000 and received support from individuals and companies including celebrities Dame Barbara Windsor DBE and Michelin chef Michel Roux Jr. The campaign not only helped to raise awareness of the Farm and its fantastic facilities, but the money raised will enable the Farm to continue to support vulnerable and disadvantaged adults and children who rely on the Farm as a place of refuge and to gain the vital skills they so desperately need.

Commenting on the campaign, the judges said: ‘it was a solid campaign built on research and evaluation which informed pre, during and post campaign launch.’ They were particularly impressed with the great results which were achieved.

It was double-success for Drummond Central who also won the category ‘Best TV Commercial Campaign’ for ‘Introducing the Money Guru’ – one of the fastest growing comparison sites in the U.K. The company have crafted this brand from inception through to final execution and provided cut-through in a highly competitive marketplace.

Beth Hazon, Managing Director of Drummond Central, said: “We’re thrilled our pro-bono work for Ouseburn Farm has been recognised in this way. The Farm is an integral part of the region and we’ll do anything we can to protect its legacy.”

Craig Downs, Managing Director of Up North Communications, said: “This award demonstrates that two agencies can work collaboratively to achieve a common goal.

“The Ouseburn Farm Crowdfunder campaign touched the hearts and minds of people all over the country and even worldwide and the money raised will significantly contribute towards the much-needed funding costs to run the Farm not only for the next financial year but also a major boost for the following financial year too.”

For a breakdown of all Northern Marketing Award winners, please visit https://www.northernmarketingawards.co.uk/2017-Winners 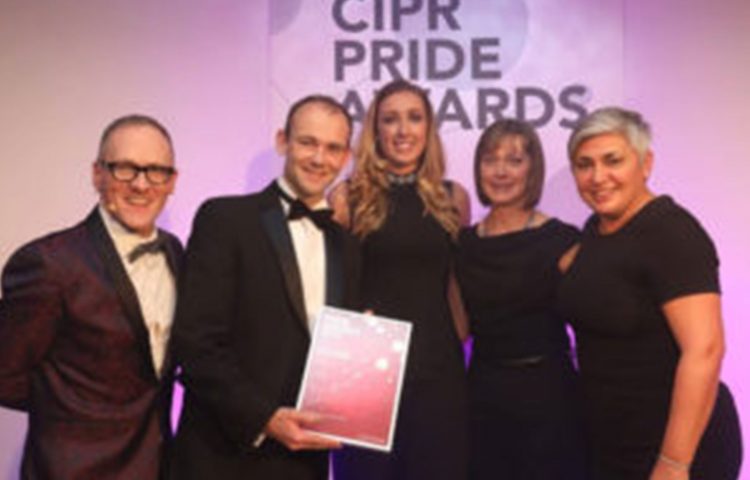