Tyne Housing, a charitable housing association that supports vulnerable adults across Tyneside has launched an all-new programme in partnership with the Angelou Centre to support women from BME communities fleeing domestic violence.

The new partnership aims to bridge the gap between domestic violence refuges and mainstream housing, empowering women and children to rebuild their lives free from violence and abuse and support survivors into economic and social independence.

Louise Wilson, Head of Business Development at Tyne Housing said, “We’re absolutely thrilled to see this project come to life. Tyne is all about supporting our region’s most vulnerable, and this partnership with the Angelou Centre means we can provide much-needed accommodation and support to some of our region’s most excluded and marginalised communities.”

“This is the second move-on programme we’ve launched in partnership with Homes England, to support residents moving on from emergency and supported accommodation into their own home. We’re extremely passionate about how we can keep developing our services at Tyne in order to give each and every person we support the best possible chance to succeed.”

Funded by government housing agency, Homes England, the partners will purchase a number of accessible properties available to women moving on from emergency accommodation. When entering the programme, each resident will be supported by a dedicated advocacy worker who will help provide them with the skills, tools and support they need as they transition into independent living.

Rosie Lewis, Deputy Director and Manager of the Angelou Centre’s violence against women and girls programme said, “We’re incredibly proud of this new project and so pleased to be working with Tyne Housing, who like us, exist to support those most vulnerable across the region. Many of the women we support have experienced domestic or sexual violence, often in addition to immigration abuse and harmful practices such as FGM, sexual exploitation and forced marriage. This new project will provide a much-needed bridge for those vulnerable women as they’re ready to move on from emergency refuges and towards an independent life free from violence and abuse.”

"This new partnership with the Angelou Centre means we can provide much-needed accommodation and support to some of our region’s most excluded and marginalised communities.” 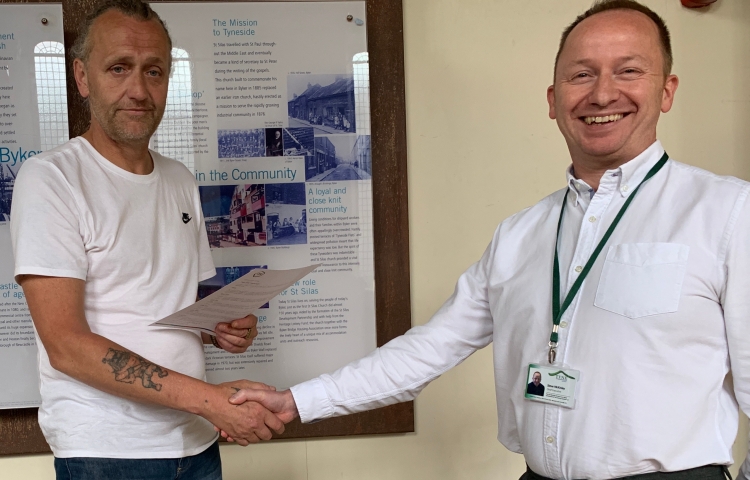 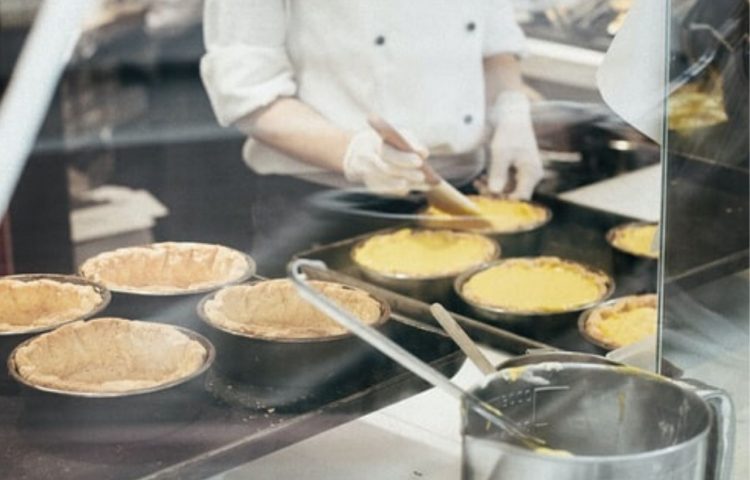 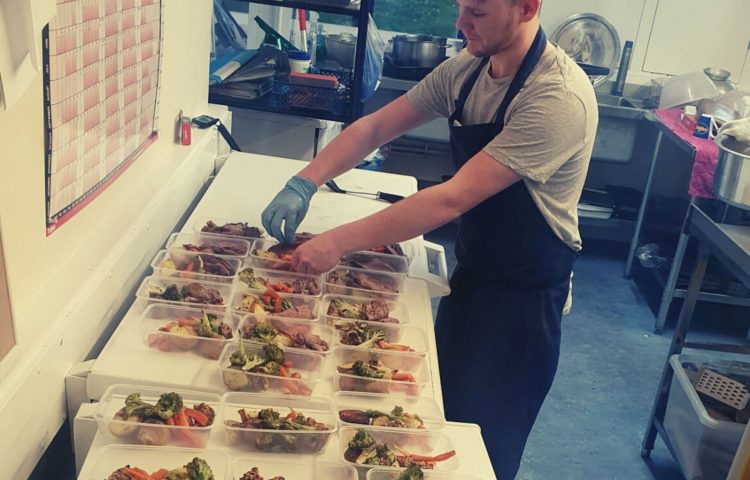 #PlatesForPeople – Over 5,000 meals provided to those most vulnerable.