The Office of National Statistics released the latest figures on deaths related to drug poisoning this week. Here are some of the key figures:

However, more than half of all deaths involve more than one drug.

Recent statistics on regional employment also show that the North East holds the highest unemployment rate in the UK. Many people in the region are living in poverty – drugs and alcohol offer an escape from the world which, sadly, many people come to depend on.

In response to these figures, Steve McKinlay, CEO of Tyne Housing, said:

“It is deeply saddening to read that, for the ninth consecutive year, the North East has had the highest rate of drug misuse deaths of any English region – although it isn’t necessarily surprising. Year-on-year, reductions in public sector funding along with decades of high unemployment have all contributed to this sorry statistic.

When we begin to zoom in, we can see that these statistics correspond with our own experience here at Tyne. 3275 of these deaths were men, and 1584 were women and rates of drug misuse death are elevated among those born in the 1970s, with the highest rate in those aged 45 to 49. These figures are both tragic and preventable. Behind every one of these deaths, there is a grieving family, mourning the loss of a loved one – our thoughts go out to the family and friends coming to terms with their loss.

As a child of the 70’s I am firmly placed in the category of Generation X. By the mid-80s, I was a teenager and through my rose-tinted glasses, I recall we had the best music and fashions! However, I also recall recession, strikes, cuts to public spending, joblessness, rioting and rising drug addiction – so much so that the most popular kids’ TV programme featured a national campaign to warn kids of the dangers of heroin. It is horrific to think that we are still dealing with those problems today.

Our current government continues to be distracted by the leadership race, with ever-changing assumptions about tax and public spending. Our opposition parties hesitate to set out firm policy goals as they mobilise towards a general election. This latest release of drug related deaths statistics tells me that reductions in spending against this health crisis now will not only have a catastrophic effect on people in today’s ‘Generation X’, it will bake-in those shocking inequalities for generations to come.

That would be a disgrace.

We lend our voice to the call for all politicians to immediately reaffirm their public commitment to the recommendations of Dame Carol Black as put forward last year by her Independent Review of Drugs.” 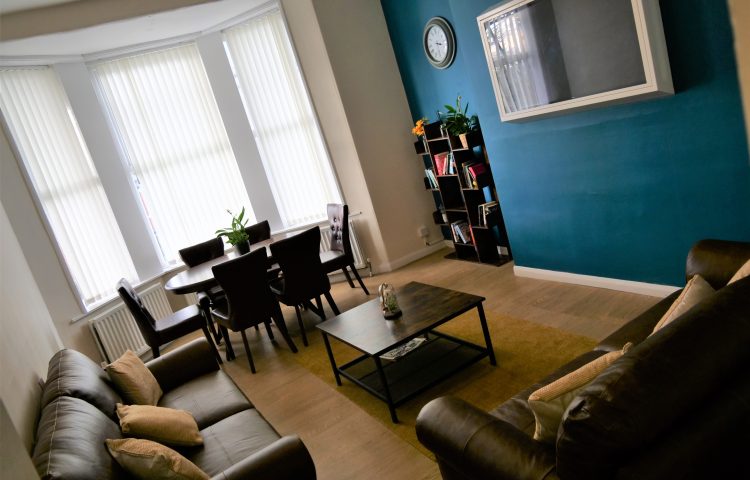 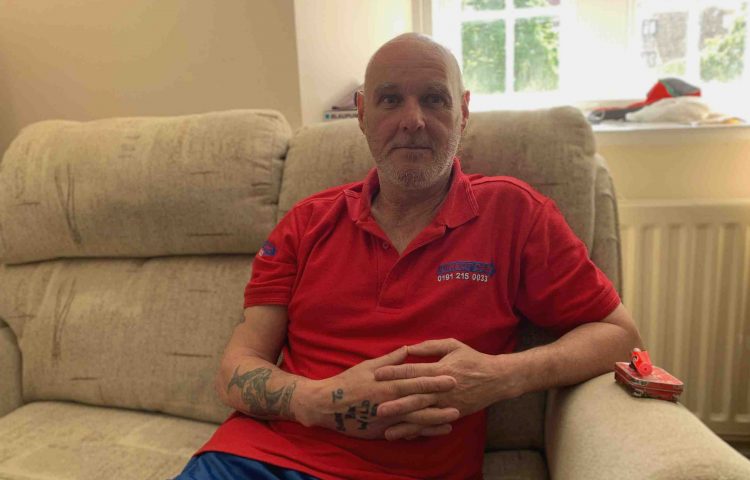