This landmark drama tells the story of a young family who become homeless. The film sparked enormous public outrage at the state of housing in Britain and led to the founding of the charity Shelter just days after it was aired. CATHY COME HOME also established Ken Loach as a politically-motivated filmmaker and showcased his now-trademark empathy with major societal issues.

Tyneside Cinema, in partnership with Tyne Housing Association, looks back on CATHY COME HOME with a free anniversary screening, attended by a panel of experts who will discuss the influence the film has had and the relevance it still holds today.

“This major issue is one that faces each and every person in our country, and it is fitting to discuss it alongside commemorating such a landmark work of UK filmmaking. We think that this discussion is important, timely, and we’re very much looking forward to presenting it and hearing from such an esteemed panel of experts.”

“We are delighted to be working in partnership with Tyneside Cinema on the screening of the seminal film Cathy Come Home on the 50th anniversary of its airing. Tyne Housing Association, like many others around the country, was created in direct response to the issues highlighted in the film. 50 years on many of the issues are still prevalent today as the country remains in the grip of a housing crisis with rising homelessness nationally and an increasing number of people unable to get on the housing ladder. We are proud to be part of the national ‘Homes for Cathy’ group along with a number of other housing providers. We hope the anniversary showing of the film keeps the topic in the minds of the public.” 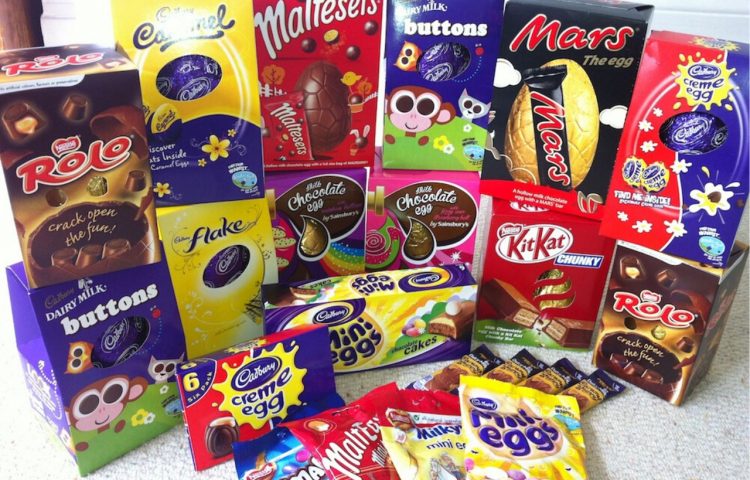 An easter visit in South Tyneside 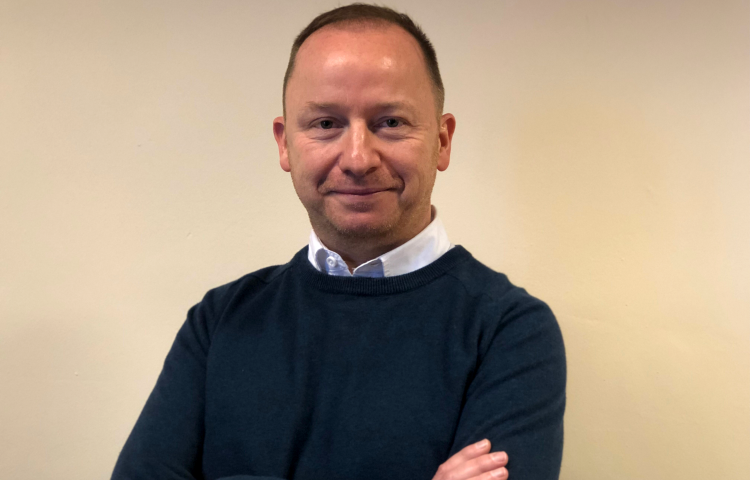